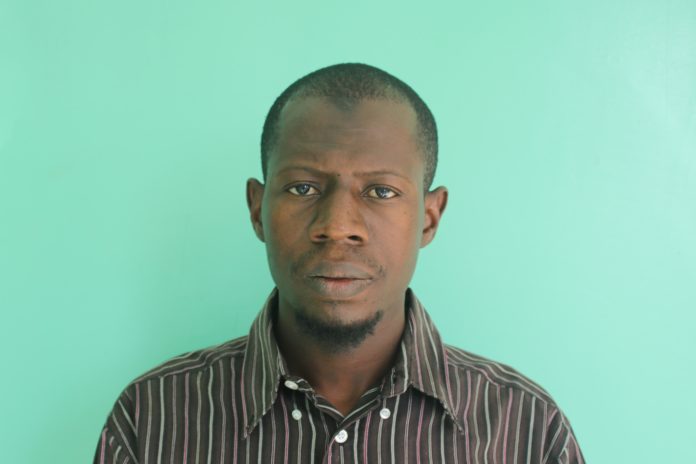 A student at the University of The Gambia is seeking redress at the National Human Rights Commission after he accused his lecturer of violating his right.

Mustapha Ceesay who is reading development studies at the varsity filed a complaint against Dr Charles Mendy that the lecturer violated his fundamental right to ‘freedom of conscience, association, assembly and movement guaranteed under Section 25, subsections 1b and c of the 1997 Constitution’. He also charged that the lecturer violated his right to practise any religion and to ‘manifest such practice as guaranteed by Section 25, subsection c of the 1997 Constitution’.

In his letter to the chairman of the National Human Rights Commission on May 14, Ceesay Dr. Charles Mendy wilfully held French 102 lecture online without his “knowing fully well that the University informed its staff and students that will it is on Eid break until 17th May. Less than a quarter of the registered students were present as a result, he claimed.

“Thereon, Mendy held the lecture to the end without regard for the UTG notice and the Eid celebrations I and other colleagues absent were engaged in because the UTG granted us the permission.

“Evidence on the platform also revealed that during the lecture, he had slated 21st May for a test and gave guidelines to those present. And further held another lecture in the afternoon to the disadvantage of many more,” Ceesay then told the NHRC chairman in his letter of complaint.

He said the lecture did not only violate the UTG announcement but also his fundamental right to freedom of conscience, association, assembly and movement. He also said his right to practice any religion has been violated.

He then asked of the NHRC to “instruct Dr. Charles Mendy to postpone the French 102 test slated for Friday 21st May to Friday 28th May 2021 because I have missed the lecture before, during which vital information such as test guideline and other issues relevant have been discussed”.

Ceesay also asked the commission to instruct Dr. Charles Mendy to repeat the said lecture delivered on Friday on 14th May on Friday 21st May to give him the opportunity to benefit from whatever is discussed.