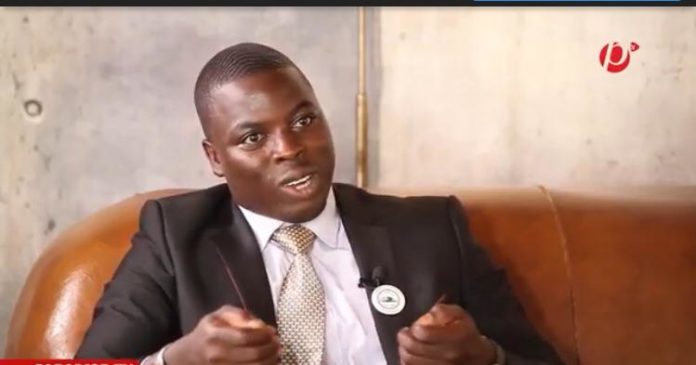 MP Omar Ceesay has reacted to the non-selection of ‘Dou Sanno and co’ into the NPP national executive where he said it was a clear manifestation of their inability to man executive positions in NPP.

Ceesay who is a top GDC member wrote today: “The incapability of the officious advisers who are most often than not expressing adulatory language to President Barrow is finally exposed.

“The so-called political elites serving as advisers to President Barrow should now remain mute as they are not considered first, second, or third choice in the NPP’s national executive members. Or could it be that they will contest in forthcoming parliamentary election?

“It would surprise one to know that these are the so-called advisers claiming to be in charge of the political directives of the President. Or could it be that they are battling to occupy the position of the deputy party leader?

“One may be baffling the advisers politically, as politicians who recently joined the NPP are prioritized and given positions in the executive while Dou and the Co. are not. Or could it be that they sacrificed their positions to maintain the new members in the party?

“The failure to accommodate adviser Dou Sanno and his compatriots in the recently structured executive in the party is a clear manifestation of their inability to man executive positions in the party. Or could it be that they will be overseeing the executive?

“Dou and his acquaintance should challenge the selection of the executive and prove the public wrong by handling positions in the executive. Or could it be that they want to quit the party for good? The calamity within the NPP could lead to fragmentation among members.”