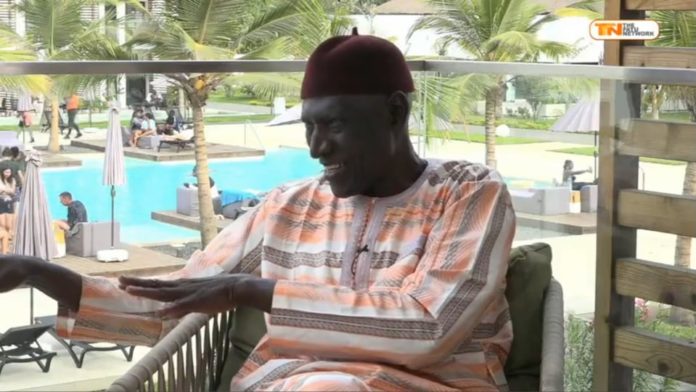 Jatta played a key role in cobbling the seven-party coalition in 2016 that handed former President Jammeh his waterloo after 22 years in power. The coalition however crumbled shortly after President Barrow ascended.

Sidia Jatta speaking on the issue for the first time said the coalition died the moment President Barrow strayed from how cabinet should be formed.

According to Jatta, UDP leader Ousainou Darboe then buried it when he said he would sue anyone who said President Barrow should step down after three years.

“When his elder [Darboe] came, he buried it. The day he (Darboe) said any mouth that says three years, we were sitting beside each other. That no mouth should say it, anyone who says it he will take you to court. I was sitting. I only laughed,” Jatta said.