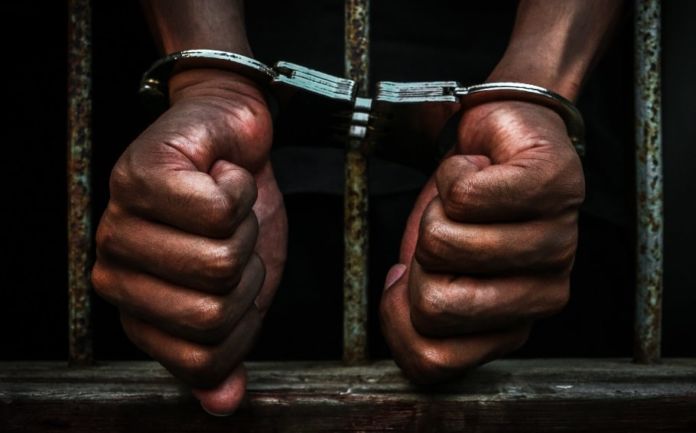 A 28-year-old man has been arrested for allegedly sodomising a 13-year-old boy.

The man was arrested last week in a village he had gone into hiding in Nuimi.

The boy would be playing outside when the accused would lure him to his house and have sex with him, the boy’s mother said in an audio message a neighbour made available to The Fatu Network.

Cover was blown over the man last week Monday when the boy told his mother about what has been happening.

The mother told The Fatu Network over the phone on Wednesday police in Manjai have transferred the matter to Banjul.

The mother had earlier said in an audio message the man would tell her son not tell anyone because his mother risked dying if he disclosed what transpired.

The mother said: “The child was always afraid to tell me but one day when luck was about to run out on him, I had gone out and when coming I brought some stuff for the kids in a bag. He (son) ran to me and take the bag off my head and took it to the kitchen.

“He said to me, ‘mom, that boy that comes here…’ He described him and told me, ‘he comes here and would find me playing and he would take me and remove my pants and put his penis in anus and when he does that, he would ask me to run home before it gets dark’.”

According to the boy’s mother, her son poos on himself when he goes to school.

She said: “Hospital officials following an examination told me his anus hole is loose. The child would always shit on himself before he gets to the toilet.

The man allegedly sodomised the boy ‘many’ times, with all the incidents happening in his house in Manjai. The man later allegedly left Manjai for a village in Nuimi.

He was arrested last week Thursday after days of manhunt by the police with contribution from the boy’s mother.

The national coordinator of Child Protection Alliance told The Fatu Network his outfit is aware of the issue and has reached out to the police.

“We went to the station and we have engaged the police officer in charge to confirm and to have firsthand information of the matter because we want to know what will be the outcome of this case,” Lamin Fatty told The Fatu Network.

Police spokesman Lamin Njie (not the author of this story) could not immediately comment on the issue. 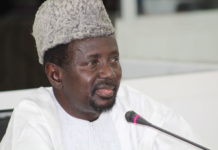