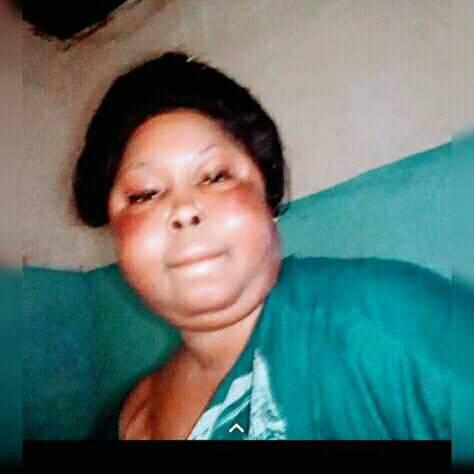 A Senegalese family is asking for help from the Gambian public in identifying a woman who died in Dakar.

The woman whose name is not known died on Monday in Dakar, Baba Njay who reached out to The Fatu Network from Dakar said. The woman was working in a restaurant in Yoff, he added.

The cause of death of the woman could not be established by The Fatu Network.