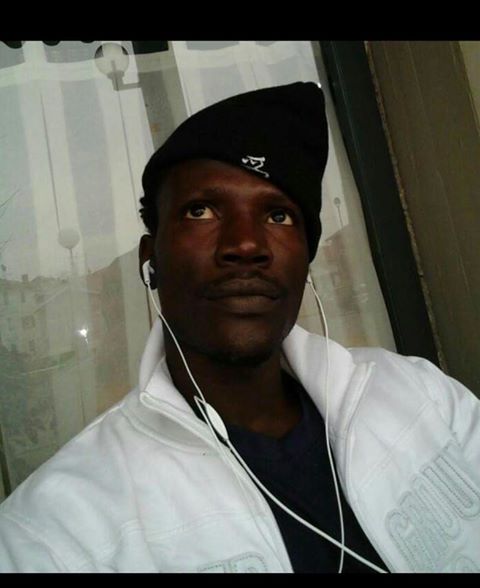 A 30-year-old Gambian based in Holland has died under mysterious circumstances, his friend has said.

Malang Kebba from Basse died on Saturday in Goes, a city in Zeeland province which is in the southwestern part of Holland.

His friend, Sulayman Kante, told The Fatu Network: “He was out on Saturday and never returned home. It was the police who came to the house he was living in and informed his roommates. They are investigating the case.”

Kante who is based in Germany added: “We are raising money to bring him back home. The governor of Zeeland Goes has helped us with some money. We need 2500 euros.”

According to Kante, Malang’s family were informed of their loved one’s death on Monday.