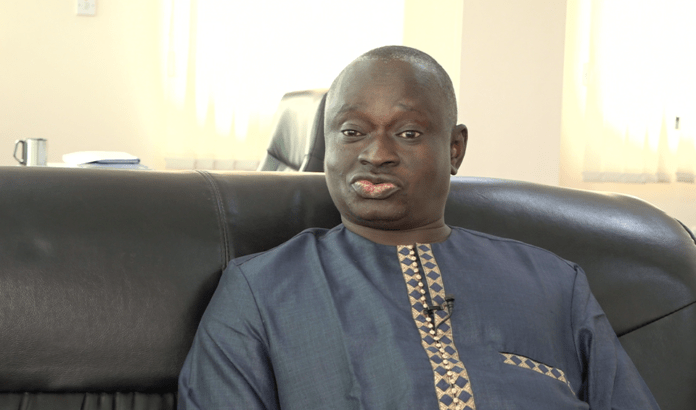 The Minister of Petroleum Fafa Sanyang has said that The Gambia still stands a chance of making a discovery of oil.

The Gambia government at the weekend confirmed the first Far and Petronas offshore drilling has failed to find oil or gas in the country.

The development has come off as a surprise, with many Gambians going as far as accusing the government of being economical with the truth.

Mr Sanyang told TFN on Monday that “drilling is part of exploration and there’s no 100 percent guarantee of finding oil.”

“We’ve done a lot of geological work. Far came in last year and they have done their work program. The well was designed and drilled. It was actually not found with hydrocarbons but very important information that will lead us to further exploration,” he said.

According to Sanyang, there are many factors that could lead to not finding oil.

“The oil may not be there, that’s one factor. The oil could have migrated to [an]other area,” he said.

The Gambia government said it will continue to work with partners in search of the natural resource.

Mr Sanyang said: “We’re going to continue to search. If you look at it here, we only drilled 3 wells – two onshore wells one in Brikama one in Kanifing; and one offshore well that was drilled in 1979. So we have very little well information compared to Senegal and other countries.

“Senegal they have more than 100 wells drilled in the past. Ghana, for example, about 300 wells… So this is the beginning of exploration. Of course, the ultimate goal is to find oil and it would have been a good thing for the first well to get oil. But it’s not uncommon also to drill many oil and you don’t find out. That doesn’t mean there’s no oil in the area.”