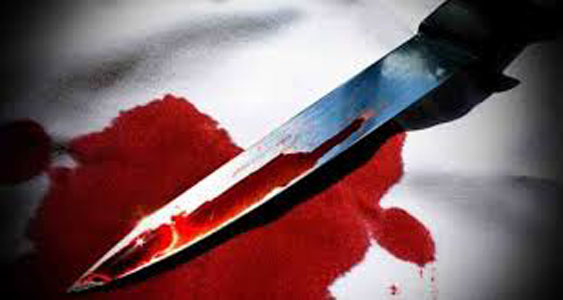 A man has died after being allegedly stabbed early Saturday, sources have told The Fatu Network.

Yusupha Darboe was allegedly stabbed at Brikama Jokor during an altercation. His alleged killer has been arrested by police in Brikama. Darboe’s body has been evacuated to the morgue in Banjul.

Police spokesman Lamin Njie did not immediately respond to a request for comment.