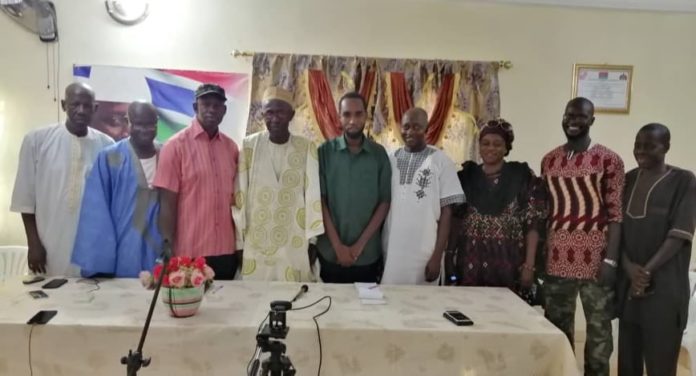 Gano baptised to APRC when two other former officials of GMC were making their membership of National People’s Party official.

“My biggest ambition, my biggest wish is to see Babili Mansa coming back home,” Gano said while announcing his switch to APRC at the party’s bureau in Manjai Kunda.

Gano was welcomed to APRC by the top brass of the party among them Fabakary Tombong Jatta, Rambo Jatta and Musa Amul Nyassi.