Where was Dr. Ismaila Ceesay? 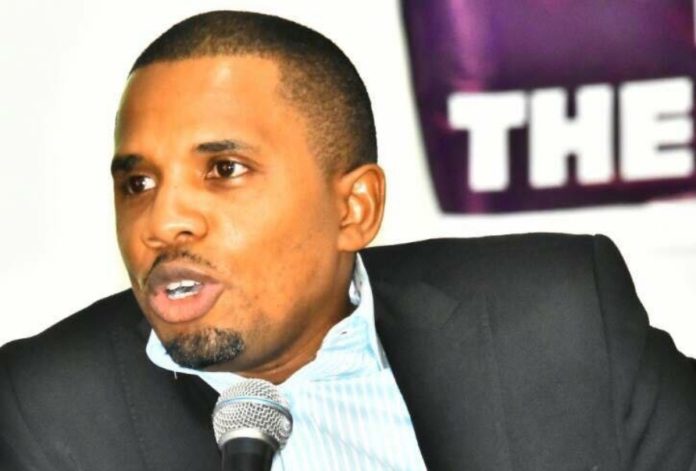 I said I was not gonna say anything…. but who cares…

I joined UTG in 2008 to study a BSC degree in Political Science. The only course in my entire program that focused on Gambian politics (Contemporary Gambian Politics) was never taught in UTG until Dr. Ismaila Ceesay arrived in 2010. This was after many years of trying to convince some of the lecturers to teach that course. No one did. Why? Just like any sector in this country under the past regime, the university was never exempted from the dictator’s grip. Academic freedom was under attack daily. The late Dr. Susso lost his job, not for his teachings or anything else, but because he was a member of a political party.

For most of the Political Science students, It was through Dr. Ceesay that we were exposed to the critical writings of Prof. Saine, Dr. Ebrima Ceesay, etc. I got to know about the Gambia L, Gambia Echo, Freedom Newspaper and so on… through Ismaila and the first struggle against Jammeh in the diaspora as well. He did not only stop at teaching but started organizing symposiums and colloquiums for senior students. I think I was the first senior student that presented in the first colloquium and my presentation was about “Youth Political Apathy in Serrekunda.” This was very close to the 2011 elections. I remember that year while working for the American Corner we brought together different youth actors under the Young Gambians Leadership Program to encourage young people to vote. I am convinced that the series of radio talk shows and nationwide Caravans organized by NYP and other youth organization contributed to the high voter turnout compared to other elections.

One thing that continues to guide me is the training that I received from Dr. Ismaila Ceesay (he is a colleague now) and the late Dr. Saja Taal (my friend and mentor). These two individuals did not teach us WHAT to think but HOW to think.