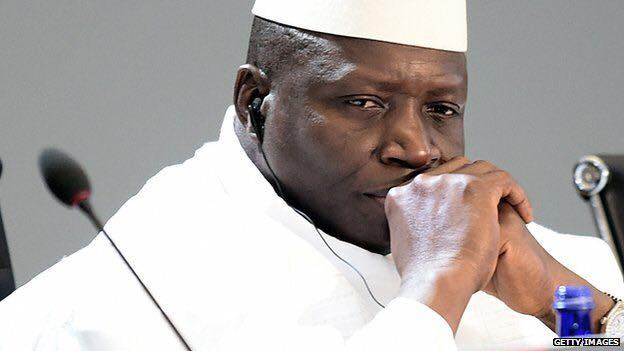 BANJUL—Justice Aminata Saho Ceesay of the Banjul High Court has dismissed the application of the State to unfreeze some properties belonging to the former President Jammeh at the Tourism Development Areas (TDA) to construct hotels for the upcoming Organisation of Islamic Conference (OIC) Summit in 2019.

The dismissal of the application was a blow to the State after the AG Chambers failed to win a court decision to unfreeze the former President’s properties at the Tourism Development Area (TDA) for investors to construct hotels for the upcoming OIC Summit in The Gambia.

According to the application of the state, there is an urgent need to construct 10, 000 hotel rooms to host the summit. The application further stated that the alleged properties were illegally obtained by the former President.

The OIC Summit is one of the highly publicised events of the Barrow Administration and is expected to attract infrastructural development and foreign investments amongst others.

The judge said that the court has initially granted the State to freeze Jammeh’s assets for a period of 180 days since in May, 2018 pending on the outcome of the Commission of Inquiry probing into the financial dealings of the former President.

“If the application is granted it will deny the former president the right to his properties which is like shooting one’s own foot,” the judge said.

The judge further stated that the court at this stage is not empowered to discharge or extend its restraint order on Jammeh’s assets because the Commission of Inquiry has not completed its task. She said there is nothing before this court that shows that the former president acquired the properties illegally.