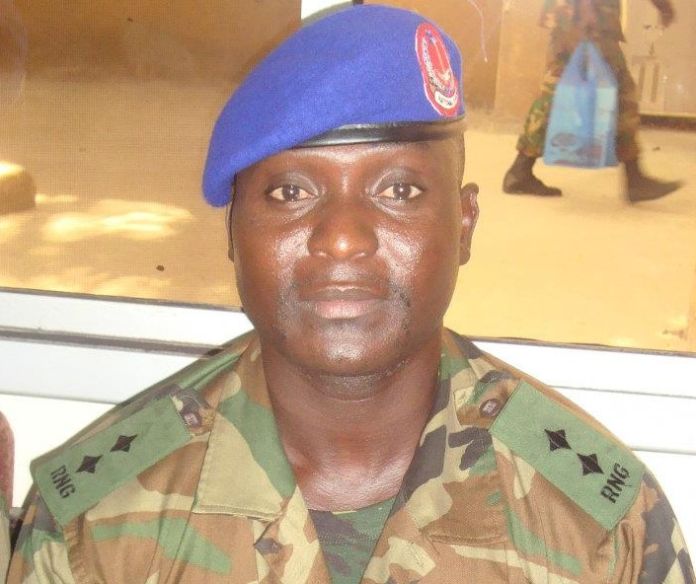 The United States Embassy in Banjul has confirmed the arrest in US of a former member of former president Yahya Jammeh’s killer squad, The Junglers.

US Department of Homeland Security detained Michael Correa for immigration violations, a US Embassy official told The Fatu Network Friday.

Mr Correa is wanted by Gambian authorities over his role in gross human rights violations and abuses that occurred in the 22 years rule of former president Jammeh.

The former army lieutenant was part of an elite killing crew that received orders from the former Gambian dictator.

The death squad called, The Junglers, specialised in extrajudicial killings and torture of perceived opponents of the former Gambian leader.

The Barrow government set up the Truth, Reconciliation and Reparations Commission in 2018 to probe the human rights violations and abuses that marked the former leader’s rule.

At least five former members of the death squad have told the independent investigation Mr Correa participated in a number of killings including the brutal 2013 killing of two Gambian-Americans Alhagie Mamut Ceesay and Ebou Jobe.

The Fatu Network contacted the US Immigration and Customs Enforcement, ICE, but they are yet to respond to our request for comment.

Correa is said to have been arrested in Denver, Colorado.