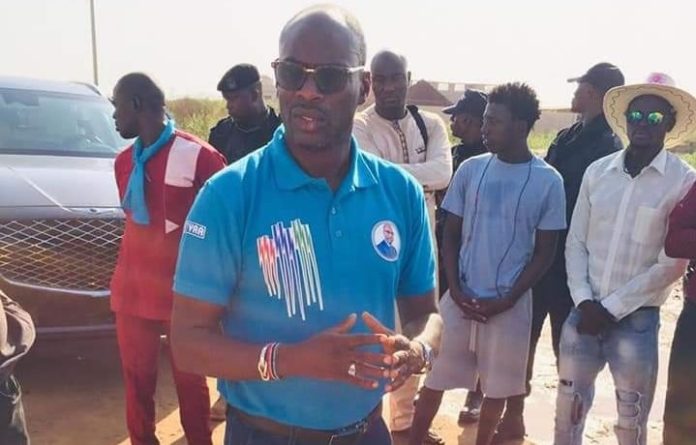 Independent Essa Faal campaigned in Bundung on Saturday telling citizens there the rising cost of living in The Gambia is caused by a government that doesn’t care about the people.

The Turnaround leader said: “The way the country is being run doesn’t make sense. If you have a family, it’s then a problem as you have to depend on a brother or your child or you beg. Do you know what caused it? A government that lack knowledge, a government that doesn’t care about the people.

“A government that cares about its people who think about how they are living. You have heard the man say rent is expensive. Senegal has a program to reduce rent. Do you know they can do that here too? But they will not do it. Have you seen them come up with a program to reduce the cost of rice?”

The former Truth, Reconciliation and Reparations Commission leader prosecutor is one of six candidates in next month’s presidential election.

Mr Faal launched to fame when he took the TRRC job and is now hoping to become the country’s next president.

Share
Facebook
Twitter
WhatsApp
Linkedin
Viber
Previous article‘This is not true’: Hamat Bah warns they will not let ‘so-called’ observers smear President Barrow after their state resources claim
Next article‘We can make Gambia an example in five years’: Halifa Sallah tells citizens in Brikama to walk road with him that would make Gambia stand out in world in five years