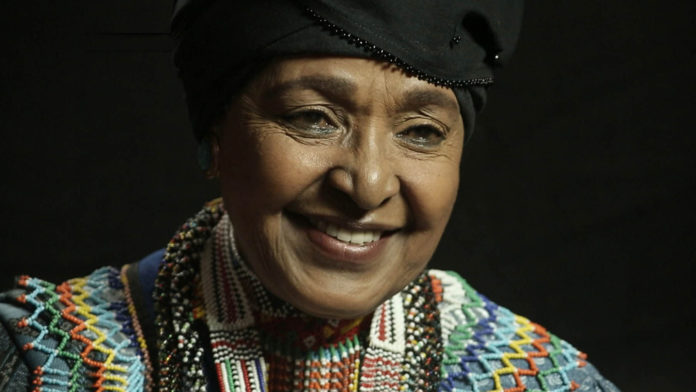 Nomzamo Winifred Madikizela-Mandela‚ a stalwart in the fight against apartheid‚ has died at the age of 81.

Her PA‚ Zodwa Zwane‚ confirmed the struggle veteran’s death on Monday afternoon. She said the family would issue a statement later in the day.

Born in Bizana in the Eastern Cape in 1936‚ she moved to Johannesburg to study social work after matriculating.

She met lawyer and anti-apartheid activist Nelson Mandela in 1957 and they were married a year later. They had two children together.

However‚ her marriage life with Mandela was short-lived‚ as he was arrested in 1963 and sentenced to life imprisonment for treason. Mandela was eventually released in 1990. 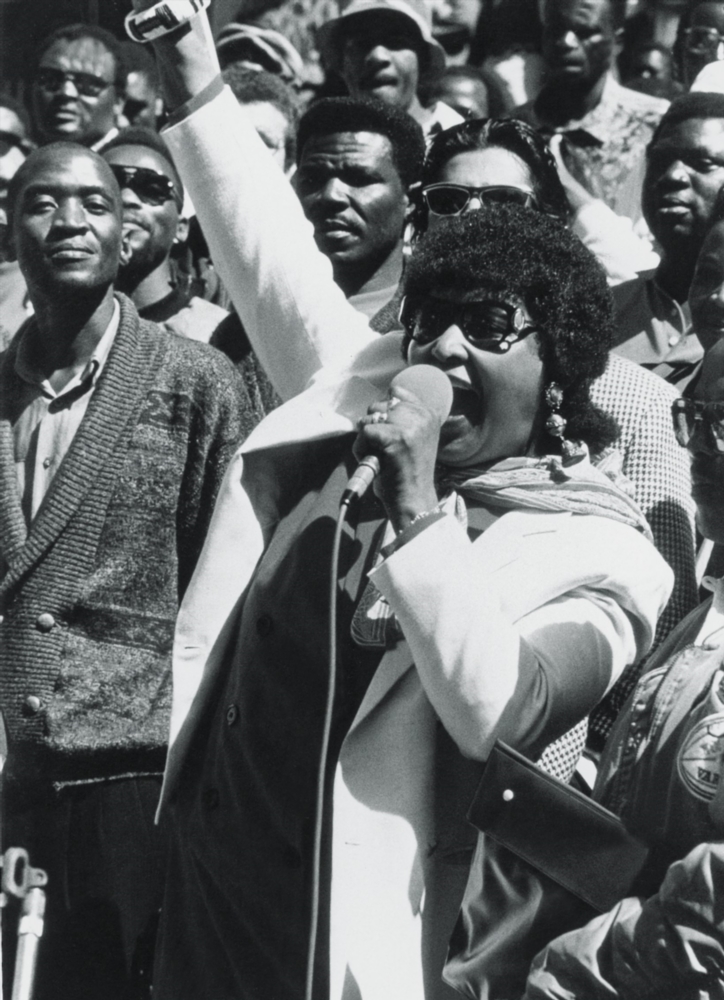 During Mandela’s time in prison‚ Madikizela-Mandela was not spared the reach of the apartheid forces. She was placed under house arrest and at one time banished to Brandfort‚ a town in the Free State.

In 1969‚ Madikizela-Mandela became one of the first detainees under Section 6 of the notorious Terrorism Act of 1967. She was detained for 18 months in solitary confinement in a condemned cell at Pretoria Central Prison before being charged under the Suppression of Communism Act of 1950.

In 1991‚ she was convicted of kidnapping and being an accessory to assault of Stompie Seipei‚ a young activist who was killed by a member of her bodyguards‚ the Mandela United Football Club.

Madikizela-Mandela’s bodyguards had abducted Seipei‚ 14‚ in 1989‚ along with three other youths‚ from the home of Methodist minister Paul Verryn.

Her six-year jail sentence was reduced to a fine and a two-year suspended sentence on appeal.

Her marriage to Mandela began to flounder a few years after his release.

A letter she purportedly wrote to her young lover found its way into the newspapers.

“You’re running around f…ing at the slightest emotional excuse‚” she wrote.

“The fact that I haven’t been speaking to Tata [Nelson Mandela] for five months now over you is no longer your concern. I keep telling you the situation is deteriorating at home. You are not bothered because you are satisfying yourself every night with a woman‚” Madikizela-Mandela reportedly wrote.

Former president Nelson Mandela and his then wife Winnie raise fists upon his release from Victor Verster prison on February 11, 1990 in Paarl.

In his book Odyssey to Freedom‚ veteran advocate George Bizos described how Mandela would not attend legal consultations Bizos had with Madikizela-Mandela during the Seipei trial.

“He drew the line at attending our consultations‚ primarily because these meetings were also attended by the young lawyer … her lover during the latter part of Nelson’s imprisonment and after he was released‚” Bizos wrote in his book.

The couple divorced in 1996‚ 37 years after their marriage.

After the first democratic election in 1994‚ Madikizela-Mandela became an MP and was appointed deputy minister of arts and culture. She was fired by Mandela after an unauthorised trip to Ghana.

She had been an MP ever since‚ despite limited appearances in Parliament in the past few years.

In 2016‚ she was conferred an Order of Luthuli in Silver during the National Orders Awards ceremony for her excellent contribution to the fight for the liberation of the people of South Africa.

Breaking: Police launch operation dubbed ‘Save our Souls’ over coronavirus 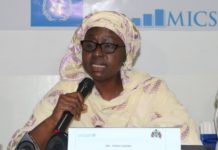