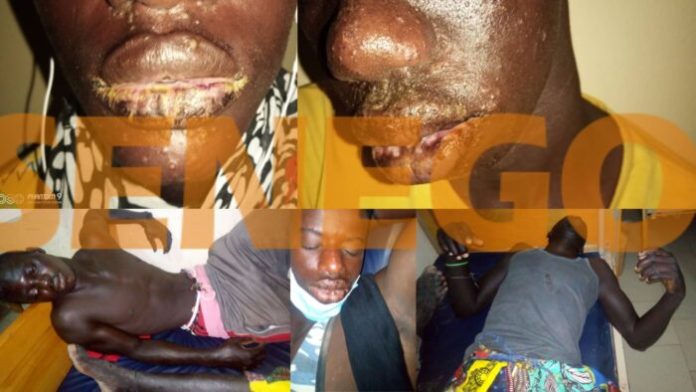 Fishermen in the Mbour and Dakar areas of Senegal have returned to shore with a disease that has caused anxiety among Senegalese health officials.

According to Senego on Wednesday, dozens of fishermen who have been fishing in the high seas for days all returned to shore with the rare disease.

The disease is characterised by spots and blisters around the mouth, anus, fingers and other parts of the body.

The disease reportedly emanates from toxic products that have been dumped on the coast between Dakar and Mbour by an unidentified boat.