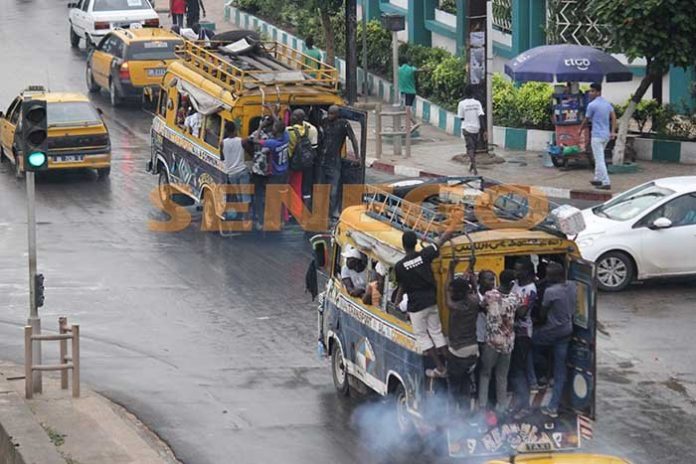 Senegal has announced plans to ban cars that are 40 years old and more from pying the country’s roads.

According to the report, the move is informed by West African Economic and Monetary Union regulations on public transport.