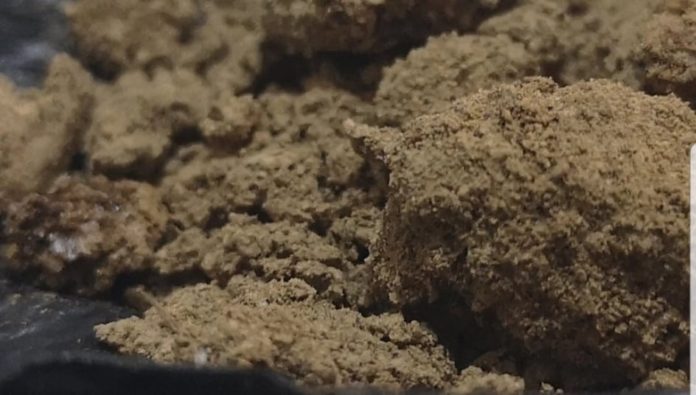 Gambian men have been asked to summon there wives and question them over tobacco, an in-demand substance among women.

Gambian women are reportedly said to be putting tobacco inside their private part due to one reason or the other.

“So it’s important that we talk to each other and ask our sisters and wives to stop using taba. I have made investigations and it’s true that it’s very common. It’s possible that 99 percent of Gambian women are using it. If it’s 100 people, 90 of them are using it.

“And once one gets addicted to a substance, the person doesn’t stop. Every man who has a wife, call your wife and ask her whether she knows anything about taba. If she knows something about it, you talk to her. Since no one would admit to using it. Also call your sister and advise her on this taba.”