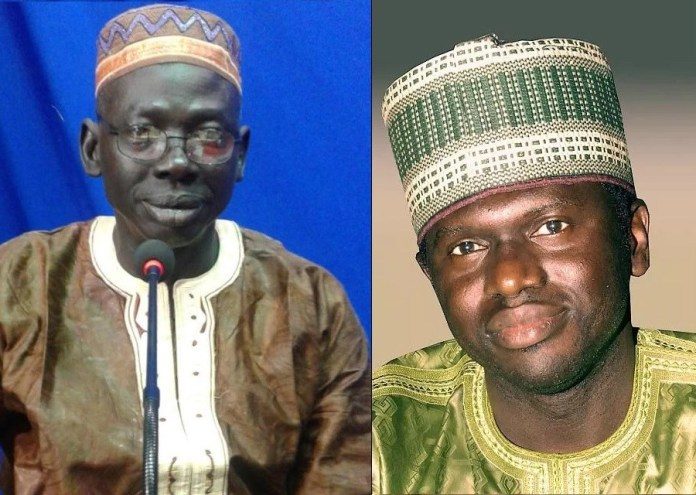 Sarjo Barrow said Saturday he might have erred in claiming former information minister Sheriff Bojang picked him from his house to go on television and announce that President Yahya Jammeh would not be leaving office.

Mr Barrow claimed in a Senn FM interview last week that during the 2016 political impasse, Mr Bojang came for him at his house and brought him to GRTS to read the text of Yahya Jammeh’s statement on television and on radio. Mr Bojang responded to Mr Barrow’s claims on Friday, saying Ramadan starvation might have foggied the veteran journalist’s memory.

“I had at no time ever summoned him or anyone to go on the radio or TV to announce that President Jammeh would not give up power,” Mr Bojang said.

“The last time I saw or spoke with Mr Barrow was almost 75 days before the political impasse.”

The former information minister however confirmed picking Mr Barrow from his house to perform a different task. He also confirmed giving him D1000.

Mr Bojang said: “On the night of 25 October 2016, at about 8.30pm I was summoned to the Office of the President by then secretary to the cabinet, Mrs Adama Ngum-Njie at the behest of President Jammeh to read a statement he had prepared on the television. It was about his decision to remove the country from the International Criminal Court. After I broadcast it in English, translations followed in the Gambian languages.

“On my way home, the president called to register his dissatisfaction with the translation in Mandinka. So I had to go back and together with the TV programmes director Baboucarr Senghore we decided to summon Mr Barrow to come and redo it. He came and after a couple of takes, we were satisfied. I personally drove him back to his home as it was about 11pm and gave him D1,000 for his troubles.”

Mr Barrow spoke to The Fatu Network on Saturday on Sheriff Bojang’s assertions, saying he might have confused things.

“He could be right about what he said,” he said. “But he has confirmed that he picked me up from my house and gave me D1000 and I think that is what matters. What is also not disputed is that he was the information minister at the time of the impasse.”