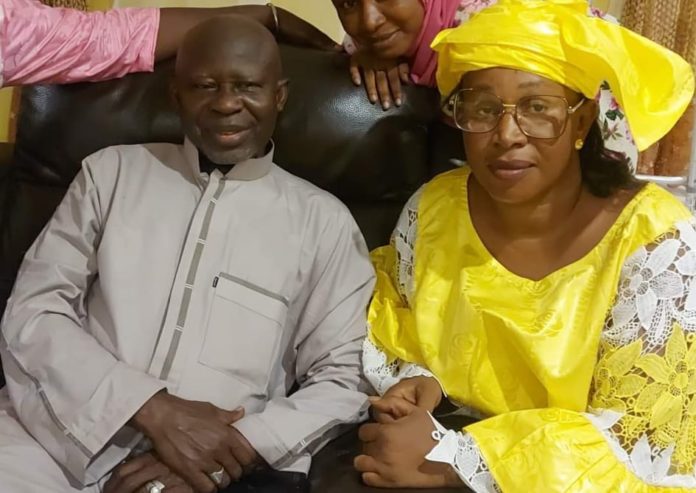 Tida Kijera will officially endorse UDP leader Ousainou Darboe on Sunday as she announced she is joining the party.

Mrs Kijera who was Gambia Moral Congress’s most powerful woman was sacked by the party this week in a development that has surprised many.

The woman politician updated her Facebook profile picture on Friday with a new photo of her and UDP leader Ousainou Darboe.

She said she will be meeting Darboe on Sunday to officially endorse him.