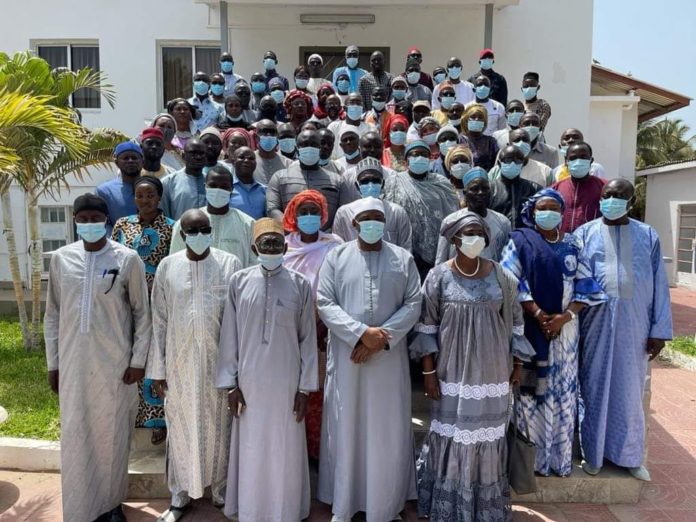 The MPs rode to the national assembly on the wings of UDP but were sacked from the party in 2019. They formed part of eight MPs who gained UDP’s wrath for bromancing with President Barrow, a foe of the party.

The MPs have since settled to life in NPP with two now bagging positions in the party’s new executive put together at the weekend.