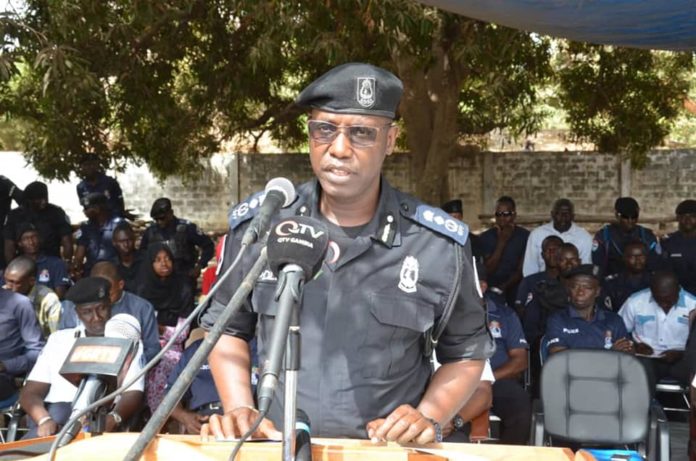 Abdoulie Sanyang has been appointed the country’s new inspector general of police, sources have told The Fatu Network.

It comes two days after The Fatu Network asked President Barrow when he was going to hire a new police chief but he did not answer the question as aides quickly put him into a vehicle and he left. The president had finished meeting with the family of the late IGP Mamour Jobe.