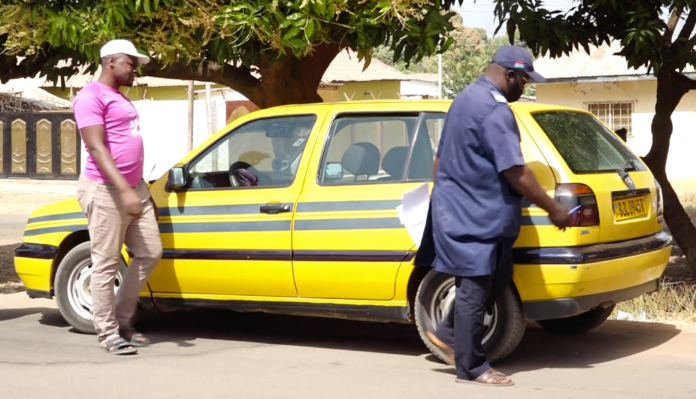 Police on Tuesday commenced a test exercise for drivers and vehicles nearly a month after the police chief made a decision to have all drivers undergo basic driving test.

High rate of road traffic accidents last year saw the Inspector General of Police halt issuance of driver’s license and coming up with a program to test all of the nation’s cars and drivers.

The exercise commenced on Tuesday across appointed test centres across the country amond them the Independence Stadium.

“We are checking the general conditions of the vehicles, the organs of the vehicles and when it comes to commercial vehicles especially vans carrying 14 passengers to 18 passengers and above, we are looking at the sitting capacity and where necessary we reduce the number of passengers they are carrying,” principal testing officer Amadou Badjie told The Fatu Network.

According to Officer Badjie, “if a driver does not come forward, that driver will not have the clearance to be on the road”.

One driver who took the test Amadou Jallow said the initiative is good.

“Many young people are driving and the accident rate is high and I see two to three reasons that are causing this. One is lack of decipline, attitude and some of the vehicles coming to the country are crap vehicles [sic],” Jallow said.