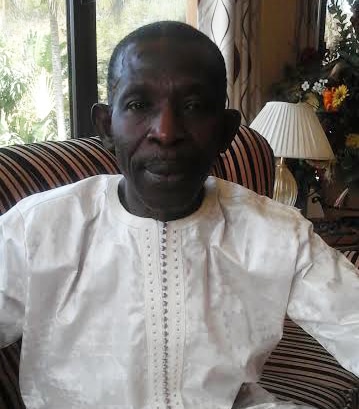 Malick Jones Sunday said he is not a registered member of any club, effectively rejecting any ideas he is a member of Barrow Fan Club.

Pictures emerged on social media of the veteran journalist attending a meeting of Barrow Fan Club. The meeting was held on Saturday.

“The other thing is I have my own political affiliation if there is need to. The Barrow Fan Club is not a political entity. There is a Barrow Fans Club, there is Barrow Youth Movement, there are many segments of whatever President Barrow and his people are doing. But I attended that meeting. Not only that one but I attended the previous meetings as well.”