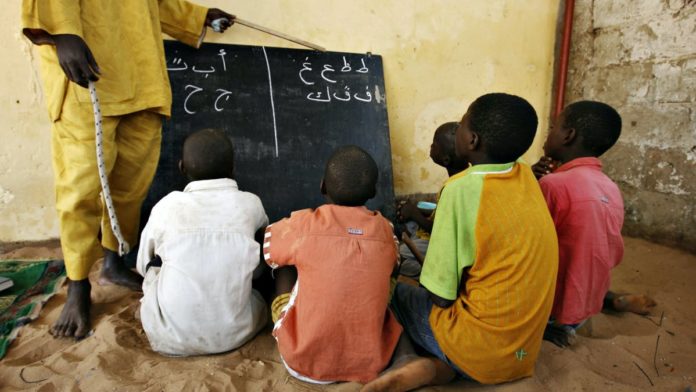 Like everybody else, Arabic and Islamic teachers in the Gambia are going through extremely difficult times as they struggle to make ends meet amid an unprecedented pandemic that has brought the world to its knees.

Reports have it that some of the Arabic and Islamic teachers have not received salaries for over five months because of the closure of schools, as part of the Government’s efforts to contain the deadly virus. As a result, these teachers have been unable to feed their starving families or pay their rent and other essential housing bills.
Yet, the authorities seem to have chosen to turn a blind eye to their plight, despite diligent efforts to engage the relevant authorities and bring the urgent issue to their attention for appropriate action.

In the Gambia, Arabic and Islamic teachers play an instrumental role in society because not only do they teach, but they also lead naming and wedding and naming ceremonies as well as funeral services to no cost. Most importantly, they instill morality and good manners in the children to become upright, righteous and honest.

These private learning institutions enormously contribute to the socio-economic development of the country, by creating jobs for hundreds of citizens with no subsidy on the part of the Government, which only pays for their own teachers in these schools.

As a matter of fact, the disregard of the Islamic and Arabic teachers falls within a pervasive perception that they are inferior to their English-educated counterparts, hence face marginalization and insubordination at the hands of the authorities.

Arabic and Quranic schools are private entities that heavily rely on meagre tuition fees to pay salaries and cover operational costs, so the closure of schools which resulted in non-payment of tuition fees has obviously rendered the school authorities unable to meet their obligations towards the teachers. There is a widespread perception that the Arabic and Islamic schools are funded by Arab countries. This is simply false. Yes, some Arab nations, mostly, the oil-rich Gulf States, help build schools, mosques and Islamic centers but they do not allocate permanent funds to cover operational costs.

The Government is expected to treat Arabic and Islamic teachers on a par with their counterparts in public schools, at least during this period, because they are citizens too, who are committed to their duties and responsibilities towards the State. The role of Arabic and Islamic institutions must be recognized for they are part and parcel of society. 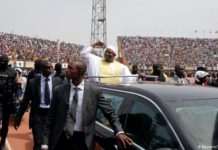