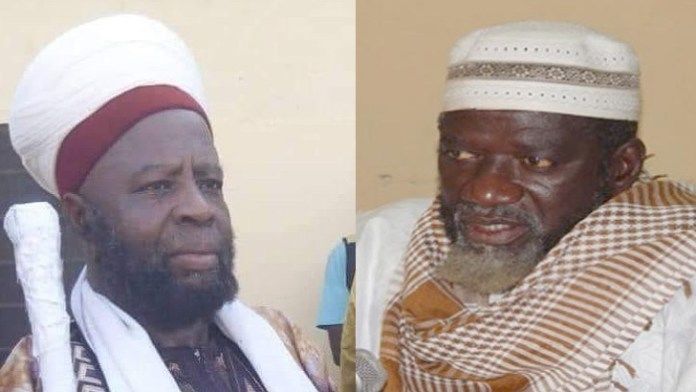 Rawdatul Majalis, a group established in 2017 to bring all Islamic sects in the country together, is soaked in a bitter leadership row with the current leaders of Supreme Islamic Council helmed by Gunjur-born Saudi-trained imam Momodou Lamin Touray.

Rawdatul Majalis claims the term of the current leadership of SIC has expired a long time ago and after its demands for a congress be called to elect a new leadership fell on deaf ears, the group’s leaders took matters into their own hands by naming Sheriff Muhammed Sanunsi Nano Hydara as the new President of Supreme Islamic Council.

At a news conference today in Abuko, the group vowed not to engage their opponents into lawless actions as it once again declared Mr Hydara as the new president of SIC.

According to him, they wrote series of letters to Touray’s executive but ‘what they replied us was ‘who are you’ which surprised us a lot but with all that we wrote to them again explaining ourselves to them and still they didn’t reply us’.

He denounced the leadership of Muhammed Lamin Touray from 2008 to 2018 because ‘his tenure expired since 2008 and he continued to lead the organisation illegally without calling for a congress.’

Mr Jabbi added: “We know what had happened in this country. We have seen Imams arrested including Imam Baba Leigh and Imam Ba Kawsu Fofa and many others without a reason for their arrests.”