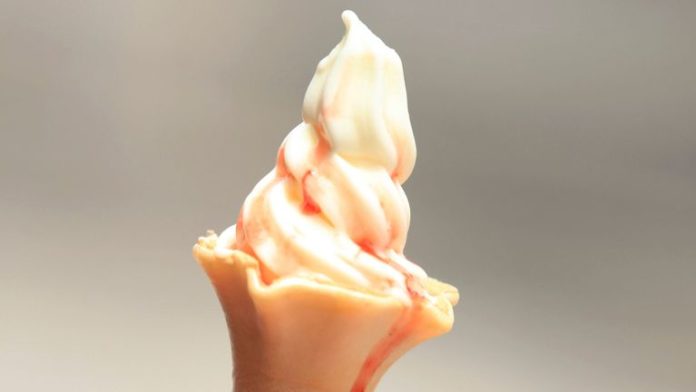 Three samples of ice cream from a Chinese company tested positive for COVID-19, and thousands of boxes of the dessert have been confiscated as a result.

The contaminated ice cream caused Tianjin Daqiaodao Food Company to dump 2,089 boxes of the product, although officials believe more than double that amount — 4,836 boxes — has been contaminated, Sky News reported.

More than half the total boxes had already been distributed for sale when the positive tests were discovered. Market regulation authorities in other provinces outside Tianjin where the ice cream was sent were notified of the issue, and customers who may have purchased the product are being told to report their health to community officials.

According to the report, 1,662 employees were tested at the company Thursday and were quarantining.

Officials believe the coronavirus was able to survive in the ice cream due to the cold temperature and was likely transferred from a person who had the disease.

Dr. Stephen Griffin, a virologist based at the University of Leeds, told Sky News the instance of contamination was likely a “one-off” and not indicative of a broader issue with the plant itself. (Fox News)