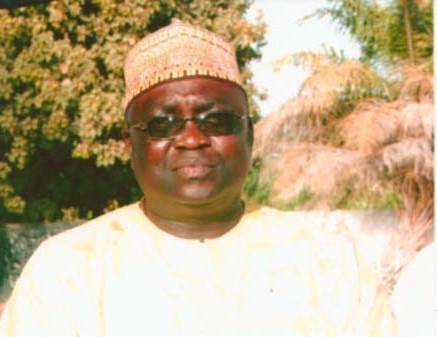 Oreme Joiner has told The Fatu Network he is someone who doesn’t like to be in the media amid the cancellation of his appointment to the IEC.

President Barrow earlier this month tapped the former Trust Bank official for the top job of deputy IEC chairperson. He walked back the appointment after Joiner’s name appeared on the NPP Banjul executive.

The Fatu Network contacted Joiner for comment but he declined to speak saying he’s someone who doesn’t like to be in the media.

“I will never speak,” he said when asked to comment on his alleged membership of the National People’s Party.