‘I guess we have souls like that’: Madi Jobarteh rips into Yankuba Touray for trying to appeal death sentence 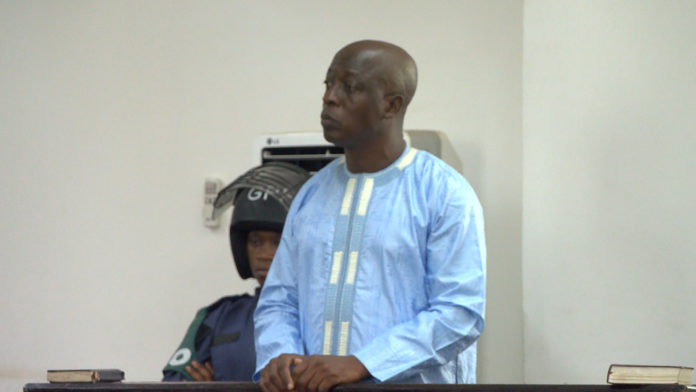 Madi Jobarteh has said it will be very shameless for Yankuba Touray to appeal his death sentence.

Mr Touray was last week sentence to death after being convicted of the murder of former finance minister Ousman Koro Ceesay in 1995.

“You did not stand trial for 26 years. You never had the audacity to even come and tell people, Gambians this is what happened in my house.

“What kind of human being are you? And you’re still struggling to deny? What are you trying to deny? But I guess we have souls like that in our human society. We have to live with them.”