I Finished My Work at the TRRC- ESSA Clarifies 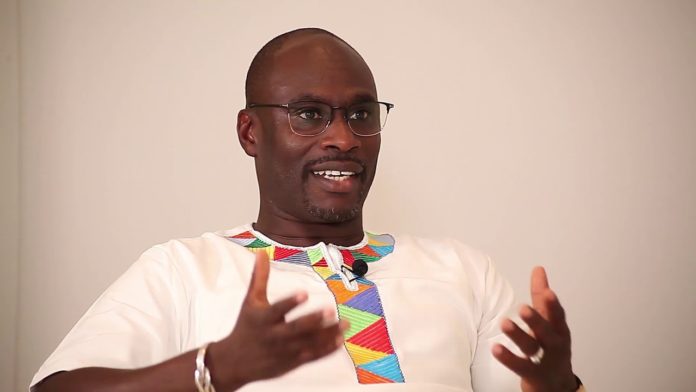 Independent Presidential Candidate for the 4th December election Essa Mbye Faal has refuted claims that he is yet to finish his work with the Truth, Reconciliation and Reparations Commission (TRRC) before going to the political arena to vie for president

His clarification came during a campaign rally at Wassu Garage. Essa told his supporters that those claims were baseless and far from actuality and truth. Noting that they were inspired by his political opponents to derail his presidential aspiration and make him look bad.

“I have done my work and I am done with the TRRC. I have even been issued with a letter of appreciation for the job well done. I am just waiting for them till I hear that again and I will show out the letter to everyone to see,” Essa said confidently.

Adding that: “They are telling you, don’t vote for Essa Faal because he is not yet done with the TRRC is all due to politics. I have done my work with the TRRC. All of you have seen the work that I did there. I have not done any work in an improper way. I was not also working as someone unprofessional. I don’t think I would have the nerve to stand here and ask you for votes had I not done what was required upon me.”

He explained that he will change the current situation in the health, agriculture and security sectors among other areas where he claims President Barrow’s NPP has failed to deliver.