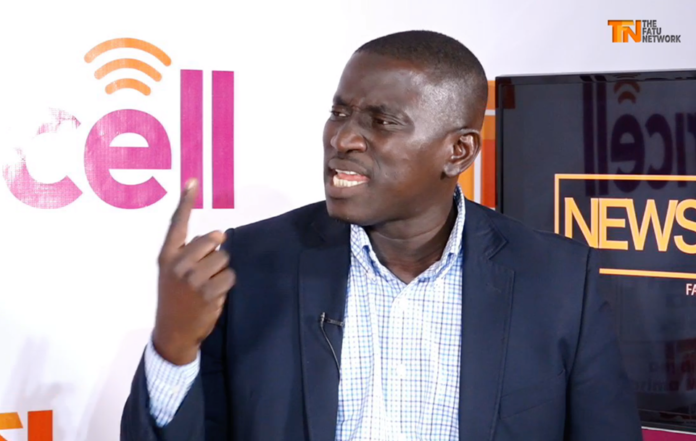 National Human Rights Commission on Tuesday issued a statement condemning both President Barrow and UDP leader Darboe over the former’s tear gas comment as well as the latter’s threat to destroy President Barrow.

“The NHRC should have made a statement to condemn Barrow immediately he gloated about attacking 3 years jotna with tear gas. But no; they had to wait till DARBOE rightfully responded to the now clearly oppressive ADAMA Barrow before they issue this malicious and hypocritical statement…”