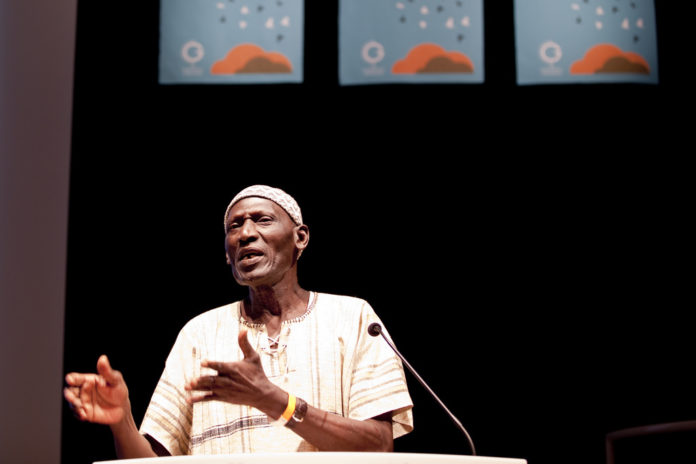 Veteran PDOIS politician Sidia Jatta, the National Assembly member for Wuli West, has said the government of President Adama Barrow has so far failed to meet the needs and aspirations of Gambians.
“The fundamental expectation of Gambians are yet to be met, i.e employment of youths and the country also continues to be indebted as before, while the plight of farmers and youths remain the same,” he told The Standard.
Hon Jatta, who is the chairman of PDOIS said Barrow’s government supposed to have been a coalition government run by the coalition comprising ministers selected by Barrow in collaboration with a particular committee selected by the coalition but that has never taken place. “Barrow chooses ministers and he has been firing some, hiring others like what we used to see before,” he said.

Jatta, a University of Grenobel alumnus stressed that the fundamental expectation of the coalition is not just for Yahya Jammeh to go, or to put an old wine in a new bottle.
“Government will tell Gambians Europe has sent us 40 million euros to take care of the returnees, what about those who are not returnees, are they not going to be taken care of because returnees found some Gambian youths here; some graduates and some highly trained,” Hon Jatta said.
Asked why Halifa Sallah declined a ministerial position, Sidia said: “Barrow has never, ever or dreamt of giving Halifa Sallah a ministerial position, all what people are saying is all rubbish. Barrow has never offered a position other than adviser. He never wanted Halifa in any position than an adviser position.”

When quizzed if he was offered a ministerial job himself, Jatta rather comically responded: “If you, Omar Wally, say to me, Sidia I want to make you my foreign minister and the next day you come and say to me someone came and said I must make him foreign minister, have you offered me anything?
“I choose what I want to do in a frame work because I know what I’m good at best. I know every sector in government and I can handle every sector in this government. So if you put me in one sector and this is a transitional government with the objective of laying solid foundations and I am honest as I’m, I will do what I think is best to help that foundation. That is why I chose to go to parliament.”

On the suggestion that he and Halifa give chance to competent young ones in the party after 30 years, Jatta said he never chooses himself to be a presidential candidate or even an MP. “I was chosen by the people of Wuli, and as a presidential candidate, I have never chosen myself; it is always the people and the party who choose. It is not Halifa or Sidia who determines who becomes what in PDOIS, and if it is not the two of us who determine, those who determine are the people you should ask the question,” he said.