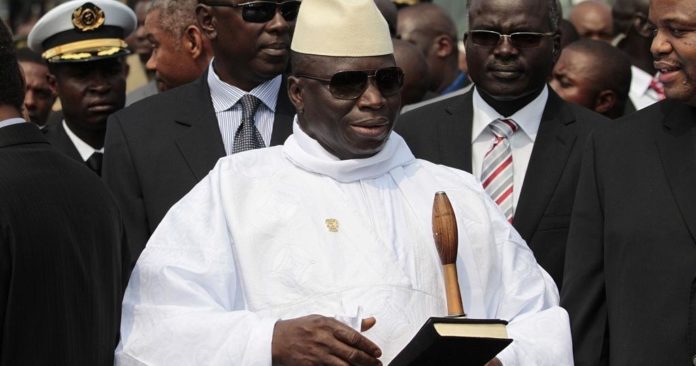 A former Head of Ghana’s Commission on Human Rights and Administrative, CHRAJ, Justice Emile Short, has called on the government of Ghana to take urgent steps to bring former president Yahya Jammeh to Ghana to face justice for the massacre of some 44 Ghanaians in 2005.

Under a coalition of Civil Society groups called CSO Coalition Partners on Justice to Jammeh Ghana Campaign, efforts are being made to get the government of Ghana to bring Jammeh to the country to face the courts.

In 2005, some Ghanaians who were in the Gambia attempting to join a vessel to Europe were allegedly killed by forces of the Gambian government allegedly on the instructions of Jammeh.

Speaking at a ceremony to mark one year of the advocacy to get justice for the families of the deceased, Emile Short said government could do more to ensure that justice is served.

The only survivor of the massacre, Martin Kyere, has expressed disappointment in government for doing virtually nothing about the incident.

“Our independence has become meaningless to Africa and Ghanaians. We want our government to say, yes, it is time to find justice for the people…” he said. (Ghanaweb.com)