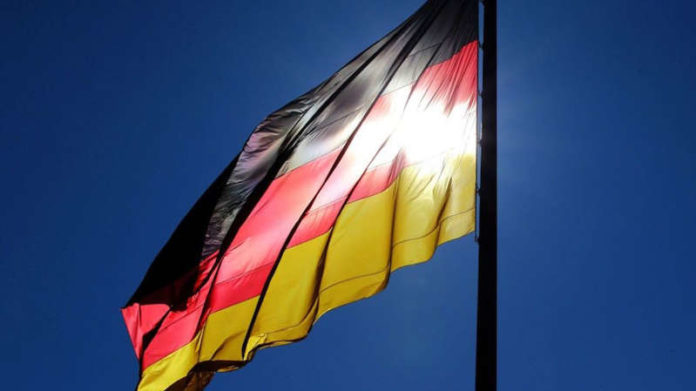 Germany on Wednesday reported a record-breaking 80,430 new COVID-19 cases, the highest daily case count for the country since the start of the pandemic. The previous daily record was set on Nov. 26 with over 76,000 cases, according to Reuters

Just under 75 percent of Germany’s population has received at least one dose of the COVID-19 vaccine, a lesser rate than some other parts of Europe, the news service added.

Last month, Germany’s Chancellor Olaf Scholz announced that the country would move to limit private gatherings to 10 people and close large events like soccer games to spectators in order to combat a spike in COVID-19 cases fueled by the highly contagious omicron variant.

Throughout all of Europe, the World Health Organization has said that over half of Europe’s population may be infected with omicron, which was first detected in South Africa at the end of last year, in the upcoming weeks.

“At this rate, the Institute for Health Metrics and Evaluation forecasts that more than 50 percent of the population in the region will be infected with omicron in the next six to eight weeks,” the regional director for WHO in Europe, Hans Kluge, said at a press conference on Wednesday.