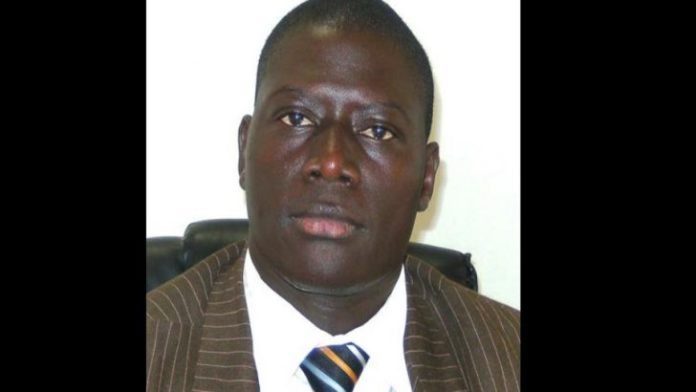 Almamy Taal has said he will file a court application against the government of The Gambia over the alleged illegal termination of his services at the OIC Secretariat.

Almamy Taal was last week sacked by the President as the legal officer at the OIC Secretariat. No reason was given for his firing.

“We’ll go to the places where you peacefully resolve your dispute. We’re going to file legal processes in the courts of The Gambia by  Monday inshaAllah,” Mr Taal told The Fatu Network on Friday.

The move comes armed police officers were on Friday deployed to the Organisation of Islamic Conference national secretariat office at Petroleum House, Brusubi. The men who are said to be acting on orders from the Inspector General of Police were asked not to allow Mr Taal to enter the OIC premises.

Taal told The Fatu Network that the Inspector General of Police Mamour Jobe has abused his power by ordering his men to bar him from accessing OIC secretariat office.

“I spoke with the IGP. I told him that it was abuse of power by him by deploying the officers. He should have known better. He is a student of mine at the University and the law is here for all. So for them to deploy officers for personal political agenda is unfortunate,” Mr Taal told The Fatu Network on the phone on Friday.

“I have been advised by my lawyers not to engage in any push and pull. That is why didn’t go to work today.”

Meanwhile The Fatu Network on Friday contacted the spokesman of the Gambia Police Force Lamin Njie for comment but the police spokesman in a text message said he hasn’t got any information on the issue but will find out.