The Fatu Network
Home News Family of two boys who were last heard from in 2016 in...
Facebook
Twitter
WhatsApp
Linkedin
Viber 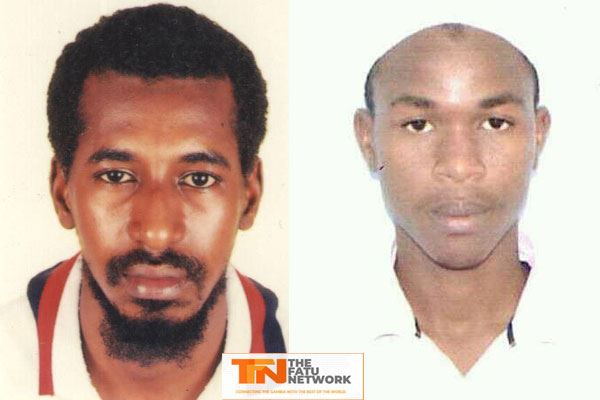 The family of two boys who were last heard from in 2016 in Libya is calling for help in an effort to finding out what happened to their loved ones.

Gelajo Bah is a native of Latrikunda Sabiji. He was studying ACCA at Grace Institute before he left for Libya. Omar Njie is a native of Brikama Nyambai. He graduated from Nusrat Senior Secondary School in 2013. The two boys are cousins.

Teddy Bah, a sister to the boys, said: “They were both very young brothers who we were proud of had a bright future ahead. They both wanted to become accountants and had enrolled at the UTG but did not go far.

“They were studying ACCA just before they left. We love them so much and hope and pray to see them again. We really miss them so much.”