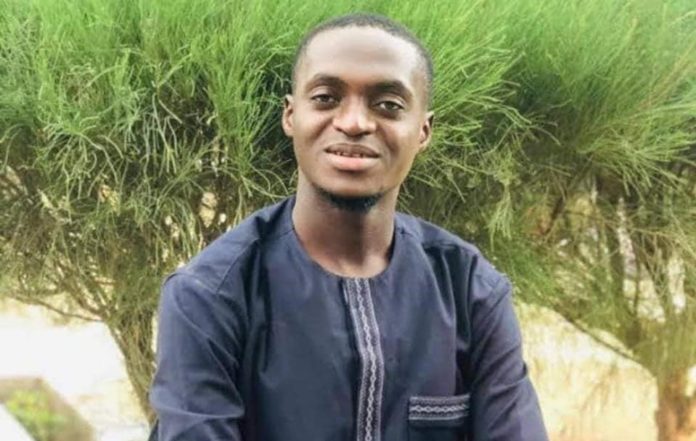 Police announced on Saturday they have arrested an 18-year-old man over the murder of Ousman Jarju.

Mr Jarju’s brutal stabbing this week has shocked the nation.

Police said: “Following the alleged stabbing incident which resulted in the death of Ousman Jarju of Jalambang, Police have eventually arrested the principal suspect and his partners in crime.

“Personnel of the Tourism Security Unit and Serekunda Taskforce conducted robust patrols around the vicinities of Palma Rima Beach and Bakoteh leading to the arrest of Hadim Jeng of Bakoteh 18 years old as the principal suspect in the murder of Ousman Jarju.

“Muhammed Njie who is equally alleged to have participated in the attack together with other suspects were equally nabbed and currently helping police with their investigations.

“In the same vein, Police Investigators have recovered the (knife) and other evidential materials allegedly used by the suspects in the commission of the crime.

“They have been charged with murder contrary to section 187 of the Criminal Code Vol III Laws of The Gambia 2009 and will be arraigned before the court as soon as possible.”

Share
Facebook
Twitter
WhatsApp
Linkedin
Viber
Previous articleNUP to depoliticise army, other security forces to be loyal to Gambia and not president
Next articleBB Dabo to lead talks for grand opposition coalition to stop NPP-APRC from winning