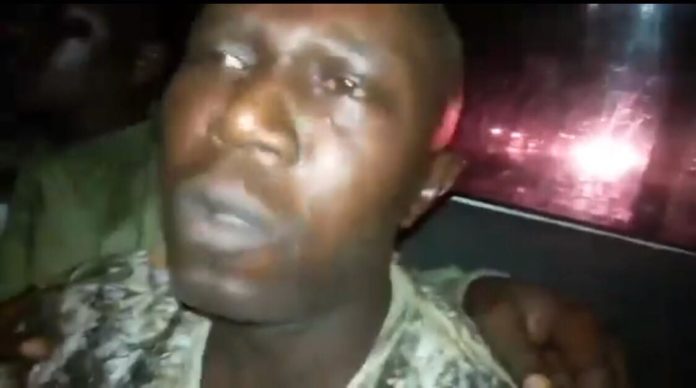 The opposition APRC on Friday said a member of the party has been arrested by the police.

In June 2018, Mr Touray spent days in custody after a video of him insulting President Adama Barrow and Ousainou Darboe emerged on social media. He was taken to court but later pardoned by the president.

Meanwhile The Fatu Network contacted the spokesman of the Gambia Police Force Lamin Njie via telephone for comment but couldn’t get hold of him.