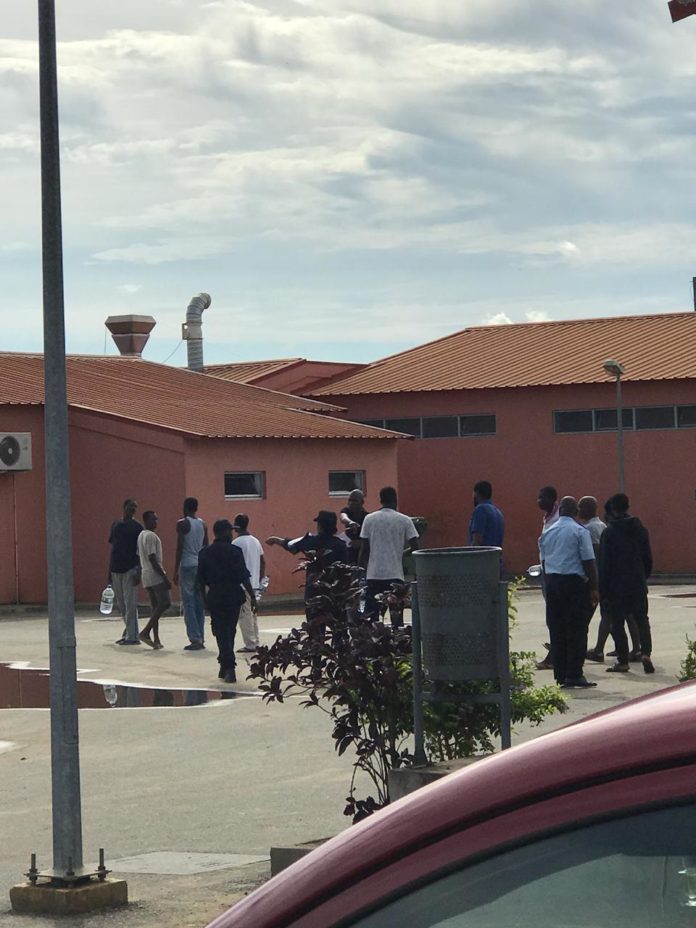 Angola has put on hold its latest crackdown on foreigners, the Gambian consul to the country has said.

At least nine Gambians are among dozens of West African immigrants arrested in recent months over various crimes which include illegal stay. Some of them have been detained for than two months.

Haji Jawara told TFN on Sunday that more than 200 Gambians converged at his residence in Luanda as the government works towards getting a clearer sense of their plight.

“I got a letter from the ministry of foreign affairs… They asked me about reports of [the crackdown]. They wanted to know the facts about what happened to Gambians here,” Jawara said.

“The government through the ministry of foreign affairs wants to know how many Gambians are living here in case of any emergency. We want to get hold of everyone so that if anything happens it would be easy to evacuate them back to The Gambia.”

Mr Jawara also dismissed reports of the arrest of 250 Gambians.

“There were reports of 250 Gambians being jailed here. That is not true. Only nine people are arrested,” he said.

Jawara said the Angola government had wanted to launch a fresh crackdown on foreigners but for the intervention of the Angolan public.

He said: “When they [government] said they wanted to start operation on November 5, the population protested. They are not happy with the way the government is treating foreigners.

“The town is calm for now. We don’t have any problem with anyone. They have not arrested anybody as of now.”