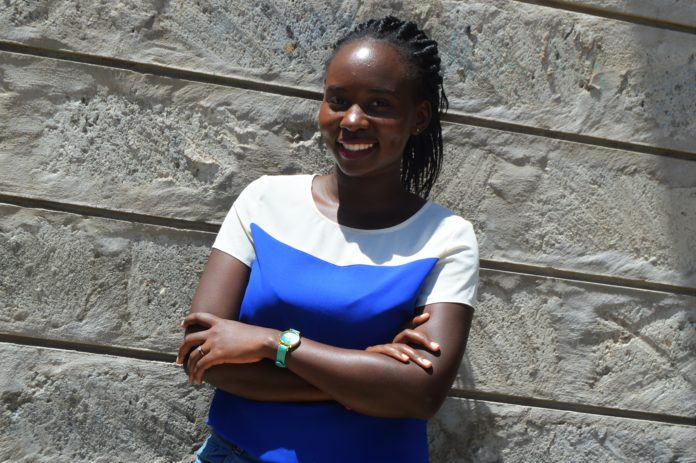 Young Africans are speaking out in their thousands today (Sunday August 12th) on International Youth Day, pledging to share a global message that calls for an end to female genital mutilation (FGM). 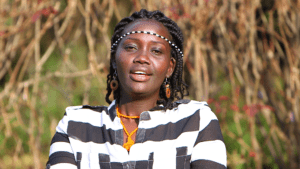 Thousands of individuals, groups and organisations have shared pledges to end FGM on social media, in hopes of shattering the silence that surrounds the practice. International Youth Day celebrates the role of young people as essential partners of change, and the young Africans hope to seize the opportunity to amplify their calls to their peers, parents and leaders to speak out on the issue.

The campaign has already reached more than 3.6 million on social media, with thousands of those engaging by posting videos and using the #ihavespoken message, moving the campaign closer to its target of sparking one million conversations to break the silence surrounding this form of violence against women and girls.

“I will create safe spaces and build the capacity of young girls and women to be change makers as well as engage young men to end FGM.”

Sine the campaign launched on Monday 23rd July, the young Africans have received an overwhelming response. An estimated 120,000 people have read about the campaign on major news websites across Africa with a combined online readership of 18.2 million. Many more will have seen the campaign as it made headlines in print newspapers across countries such as Kenya, Nigeria, The Gambia and South Africa.

Heeding the young activists’ rallying cry, Kenyan media personality Sheila Mwanyigha and musician Suzanna Owiyo have both spoken out, passionately stating that they will raise their voices to end FGM, before closing out their videos by asking her hundreds of thousands of followers if they would too.

“Ending FGM starts with each of us committing ourselves to doing something. I choose to use my voice. The question is, will you?”

Aware that issues that aren’t spoken about prevail the longest, young activists have also used music and art to promote their message, with the ambition that theirs is the generation that ends the harmful practice of FGM.

The campaign is backed by The Girl Generation, the world’s largest Africa-led global collective of partners brought together by a shared vision that FGM can – and must – end in this generation’s lifetime.

“It’s amazing to see how quickly this campaign has taken off and I am so proud to see so many young people leading the charge.

“There is real momentum behind this campaign and it shows absolutely no signs of slowing down.

“From the minds of young activists, the campaign is set to spark one million conversations that shatter the silence that surrounds FGM, ultimately making the world a safer place for our girls.”

The Girl Generation is supporting the African youth to achieve their aim by:

UNICEF study on the dynamics of social change towards the abandonment of ending FGM in five African countries.