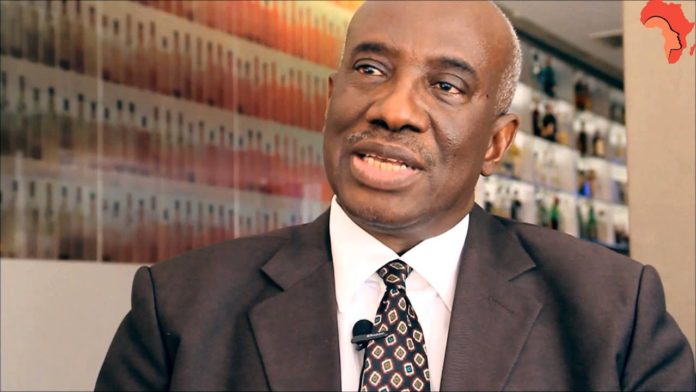 Former president Sir Dawda Kairaba Jawara’s longtime aide-de-camp on Thursday said the former president returned to the country from London a day before the 1994 coup but the justice minister at the time who received him at the airport did not come with him to State House.

Former army captain Momodou Lamin Gassama testifying before the Truth, Reconciliation and Reparations Commission referring to the coup said “he didn’t “see anything” on their arrival from London only that “there were fewer people.”

“From the airport normally, we’ll head back to the State House. The protocol had always been, on arrival at State House, the president will go to his drawing room and then the vice president should be there to brief him about what transpired in the country [and] virtually handing over command control, what has happened in his absence by briefing note. So this may take about half an hour or one hour while they are having tea and then before he retires.

“On this particular occassion, when we got to the drawing room, and he paused and then he was looking back to receive Hassan Jallow and then he said, ‘so, where is Hassan?’ I said, ‘I don’t know.’ ‘So he’s not coming?’ That’s where I just went downstairs. I enquired. Well, some said at the time, he branched off around Westfield.

“I came and report to him exactly what happened. He didn’t come with us. So he branched off from Westfield junction. Some said Siting Corner. So I told the president. He just shrugged his shoulders and he went in. He didn’t say anything. I don’t want to guess whether he knew his role, whether he’s been briefed properly. That’s what supposed to happen I don’t know.”

Hassan Jallow is now the chief justice of The Gambia.