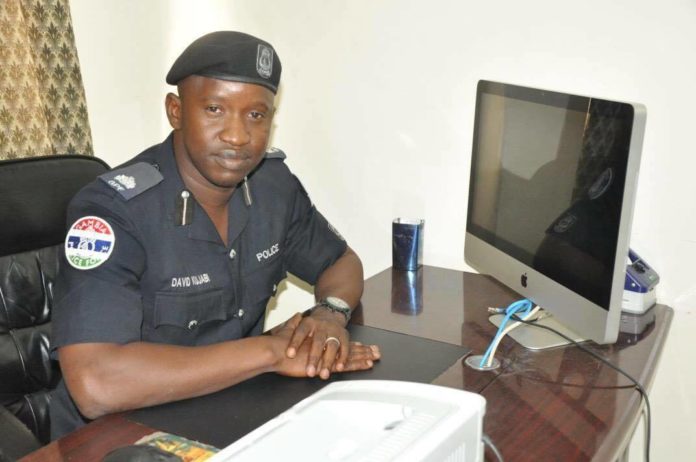 The office of the Inspector General of Police wishes to bring to the attention of the general public that persons selling liquor in public places shall obtain a licence as prescribed under the LIQUOR LICENCE ACT CAP 92:02 VOLUME 14 LAWS OF THE GAMBIA.

Therefore, only the hours prescribed by law shall be recognised as operational hours for selling and consumption of liquor at public places. Persons would not be allowed to sell or consume liquor at any public premises outside the general licensing hours.

They are equally advised to keep entry (ies) of purchases and receipt of their transactions as authorized under FORM B SECTION 3 (2) of the same act.

The cooperation of the general public is highly solicited.

For: Inspector General of Police