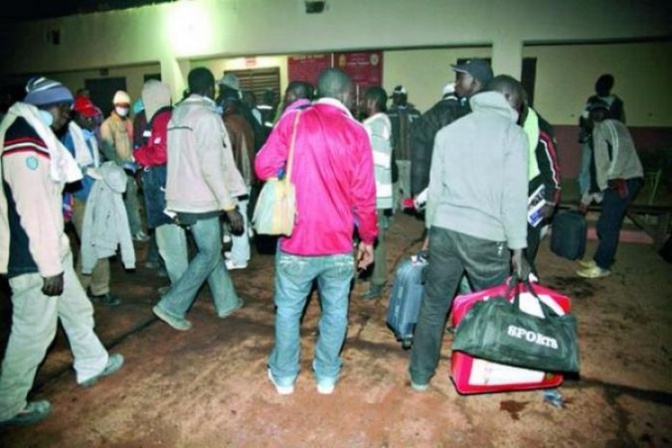 Germany has deported over a dozen Senegalese asylum seekers back to Senegal.

Twenty Senegalese arrived in Dakar on Tuesday, as the world’s second most popular migration destination began a fresh deportation exercise.

Senegalese news outlet Leral.net reported the 20 Senegalese who were deported were living in Germany illegally. Others have committed various offenses, the online paper added. 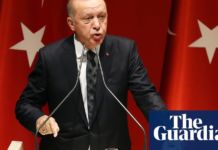 Gambia to get massive president guest later this month 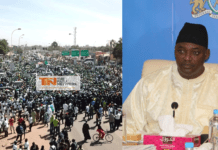 Barrow, UN, AU and Ecowas have some thinking to do as APRC protest letter demands Jammeh’s immediate return