President Adama Barrow will travel to Brikama on Saturday to meet with the people of West Coast Region, a top adviser announced Friday.

The Barrow Fan Club is scheduled to hold a meeting in Brikama and a top aide has confirmed President Barrow will travel to the Kombo Central town for the political event.

Political adviser to President Barrow Sieka Jatta said in a statement Friday the president’s planned meeting with the people of West Coast Region “scheduled to take place on Saturday 15th June in Brikama is still going to take place contrary to widespread misinformation that it has been cancelled.”

“The President is looking forward to this important interface with the people of West Coast Region. The meeting is to start at 4pm,” Jatta added in a statement published by GRTS. 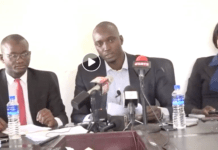 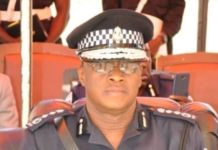 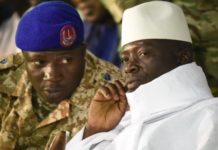