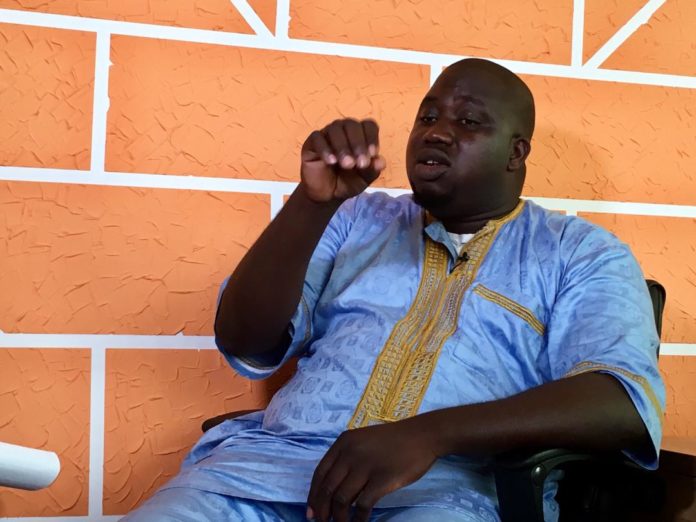 There appears to be no shortage of criticism against authorities in The Gambia over its perceived failure in forestalling a recent caste tension in Koina that led to destruction of property and some injuries.

Some viewers of The Fatu Network yesterday accused the Gambian authorities of, what they described, dereliction of duty and apathy to a grave security concern after a panoramic report was aired in the medium’s News Review program about the festering caste problem in Koina.

During the 40-minute documentary giving a panoramic view of the social upheaval in Gambia’s Upper River Region town, some commentators did not mince their words when they accused government of watching Koina and other communities in the URR fall apart as a result of deepening suspicions engendered and stoked by caste issue.

The latest to add his voice to the debate of the authorities’ perceived carefree attitude towards Koina is Muhammadu Touray who is also born and raised in Koina but now resides in Canada.

Speaking in our studios along Kairaba Avenue on Friday, Touray expressed conviction that had the Gambian authorities adopted the right measures the Koina situation would not have degenerated to such level.

Touray is of the belief that had the police in Fatoto and the former local government minister in Banjul shown interest as far as the Koina problem was concerned, then the recent burning of houses and other properties in Koina would have been prevented.

Koina is an influential settlement in The Gambia but was refused to be heard when the town raised alarm bells of a disturbing trend threatening the fabric of the society, said Touray.

Mr Touray is still struggling to understand why former minister of local government Lamin Dibba and police in Fatato could not listen to the wails and lamentations of the people they swore to serve.

“We may be far removed from the capital but this doesn’t translate that we do not need to be treated like any other citizen. If our appeals for interventions were heeded to, then Koina would not have been in the situation that it is in today,” he posited.

Touray contended that the police and the former local government minister were not proactive when an emergence of the so-called Gambana campaign in Koina was reported to them sometime last year.

Gambana is a Serahule word which literally translates We Are All One. But it is seen in some communities in the URR as signifying a movement that is propagating imported ideology to fan tensions between people of same communities.

“Gambana is a very soothing and fine word on the surface but the word has deeper connotations. It is used by people who feel they are minorities in Serahule communities. It is used in Mauritania, Senegal, Gambia and wherever you have Serahules as indegenes. This is a movement that is being used to create a rift between people who have co-existed in peace for generations.

“Problems caused by this issue was reported to the police on several occasions but the police in Fatato saw this as an opportunity to milk our people because they knew Serahules eschew conflict with the law. The minister also failed us when his office refused to respond to appeals for sanity in our village because this Gambana thing was getting out of control.”

Editor’s note: Watch out next week for more of our interview with Touray