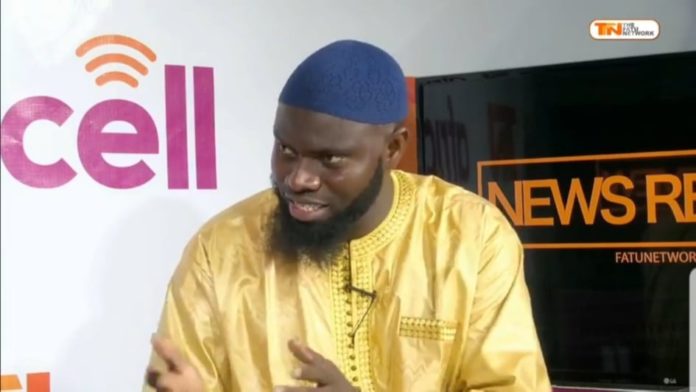 UTG staff have announced their suspended strike will now start on Wednesday September 15.

The staff of the university shelved their July 3 strike after talks with government and other stakeholders.

The staff are now saying there has been not much commitment and will towards a new UTG constitution among other demands.

In a memo to all staff, the UTG faculty and staff association secretary general Yorro Njie said: “Sequel to our suspended sit-down strike on the 3 July 2021, and in the implementation of the decision made by Congress on the 8 August 2021, the UTGFSA Executive Committee wishes to announce that the association resumes its strike starting Wednesday, 15 September 2021. It is essential to state that the Executive Committee had engaged relevant authorities and stakeholders, including The Office of The President prior to taking this decision, without any signs of resolving the matter.

“Considering this, all UTG activities are to be put on hold, and no office, except the Department of Finance, Internal Audit, and Security, are permitted to work. This exception is made to avoid paralyzing the institution. Equally, we appeal to all the TAC volunteers, among other visiting lecturers, to stay home in solidarity with the UTG Staff.

“As Staff of The University of The Gambia, we resolved that the agreements signed on 3 July 2021 by all stakeholders present at the meeting shall be implemented to the latter.

“Rest assured that we have your back and will not, without fear or favour, compromise the welfare and wellbeing of the staff and students. All shall be duly informed on any positive development.”