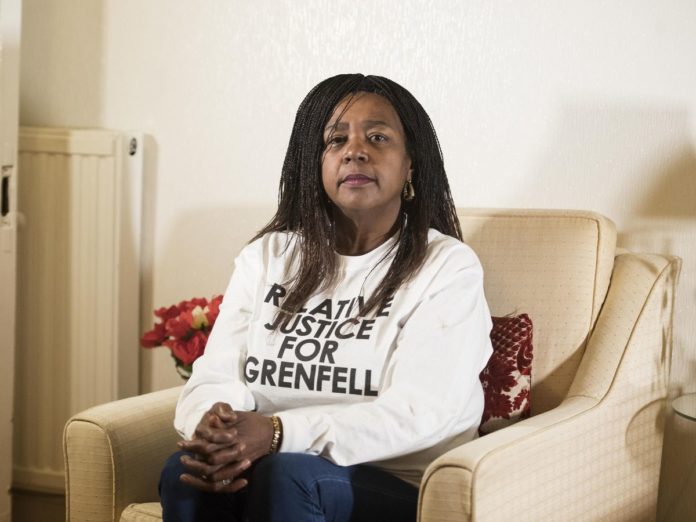 By Hassoum Ceesay, National Centre for Arts and Culture

The demise last Saturday of Ms. Clarrie Mendy, a Gambian-British woman of substance has robbed us of a great daughter of unbridled passion for her fatherland and social justice and Diaspora-motherland connection.

Clarrie became associated with the Roots Homecoming Festival, later re-branded Roots International Festival, from its inception in 1996 to the latest edition held in 2016. Surely, if our plans to rebirth the festival at the end of 2020 had not been scuppered by the Corona pandemic, Clarrie would have been an active promoter of it also!

All of us who have worked with her in the Roots festivals, became convinced that her passion for the project of Homecoming, Pilgrimage to Juufureh, the village of Kunta Kinteh, and the need for reparations was unmatched and inimitable and sincere. Clarrie served in any position she was accorded in the ad-hoc Roots Organizing Committees since 2000, including heading the Promotions Sub-Committes on many occasions. For a while in the mid 2000s, she headed the secretariat of the festival and brought us great and successful editions of the festival.

Moreover, she was a fervent researcher on the slave trade, especially as it affected The Gambia, her Homeland. She introduced many of us to the slavery database created in early 2000s by Professor David Eltis and other historians of the ignoble trade in human beings. In 2012, she printed the entire Gambia portfolio of the database and distributed many copies to Gambians and libraries, including specially bound copies she sent to ex-president Jammeh.

Yet, at home in the UK too she led an active and purposeful life of activism. When the Glenfell Tower fire in London consumed her cousin, Mary Mendy, and and Mary’s daughter Khadija Saye, Clarrie took up their case to all corners of the UK and even made a feisty appearance at the Commons. Thanks to her strong will, the issue was not swept under the carpet of British red tape.

This is why the London Mayor Sadiq Khan commented upon learning of her death: “Her dedication and determination to secure justice for those who lost their lives, including her own loved ones, was inspiring. Forever In Our Hearts.”

Clarrie was proud of her Gambian ancestry. She always stayed at their family house in Fajara, and also owned property at Juffureh, a sign of her attachment to the land where Kunta Kinteh was plucked in 1767, and sold into slavery as creatively told by Alex Haley in the book and film Roots (1976,1977).

Clarrie will be missed by her plethora of Gambian friends here at the NCAC, Ministry of Tourism and Culture and elsewhere. I wish to convey my sincere condolences to all these many friends, including the Hon. Minister Hamat N. K. Bah, Mr. M.C Joof, Mr. Baba Ceesay, Saikouba Ceesay, Alkamba Tours, and many more. Clarrie was a friendly and lovable person. She loved The Gambia with unmatched patriotic zeal. She also embraced her roots and ancestry with singular attachment. She promoted Gambian tourism by her pioneering role in the Roots festival (1996-2016). Cigarette in one hand, a note book in the other, Clarrie will note profusely all conversations always shaking her head wearing half a smile. We pray that her soul rest in peace.