The Fatu Network
Home News Dr Demba Sabally speaks on what made him to abandon GDC for...
Facebook
Twitter
WhatsApp
Linkedin
Viber 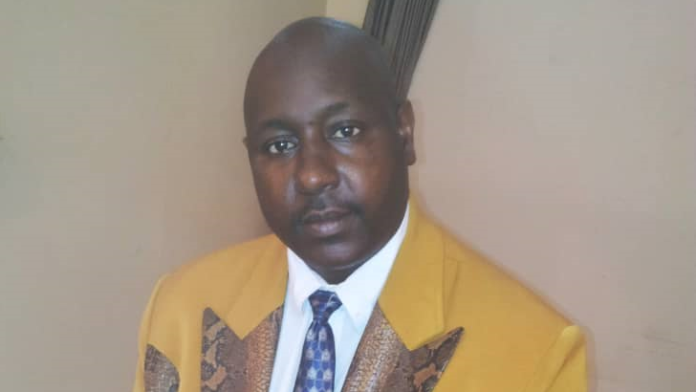 Dr Demba Sabally has said he decided to join NPP because the truth lied with President Adama Barrow.

Speaking on the reason why he abandoned a party he was central in forming, Dr Sabally said: “GDC ceases today. It will not grow again. It’s us who formed it. Since the beginning to today, we were in the party and I was the national chairman of GDC.