The Fatu Network
Home News Sillaba Samateh testifies that he was the one NIA used to pack...
Facebook
Twitter
WhatsApp
Linkedin
Viber 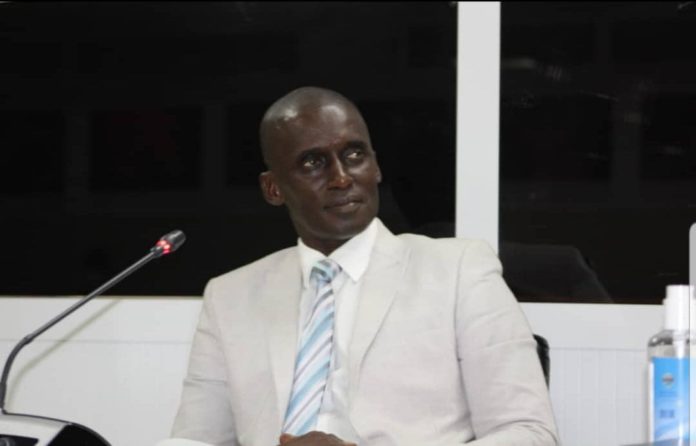 Businessman Sillaba Samateh has told the TRRC the NIA used him to pack chopped parts of humans into bags.

Mr Samateh while continuing his testimony before the investigation on Tuesday said during the course of his 2010 detention at the NIA over claims of him selling drugs in the name of President Yahya Jammeh said he was tortured and showed parts of humans in a bid to make him admit he did indeed sold drugs in the name of the former president.

“NIA showed me a lot of things,” Samateh told the TRRC.

He continued: “When they torture people, I was the one who mostly cleaned upstairs [where the beating takes place]. When they’re done, very early in the morning, I was the one putting into bags those that died or those whose pieces of body parts cut from others.

“I was the one they take around showing me things like human heads. Omar Cham did that many times, two to three times, showing me human head and telling me if you speak this is what we are going to do to you too and throw you into the sewer.” 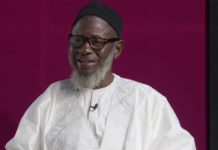