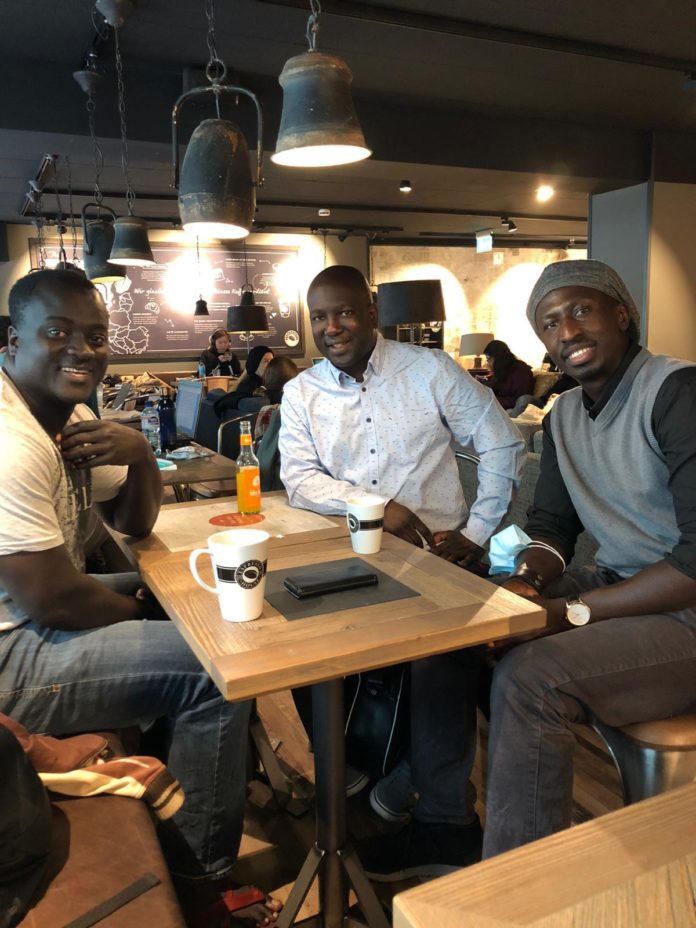 If you hear the names Sheriff Touray and Pa Amadou Jobe, you might have already subconsciously categorize them to a particular ethnolinguistic belonging. Rightly or wrongly, it will be immaterial and you are soon about to find out why.

I had a conversation with these two gentlemen on how and why our social, political and economic fabric has and continues to degenerate to a level that has the potential to give birth to a Rwandan type genocide if we don’t collectively and decisively act. I am a convinced African republican, meaning I value nationhood that ultimately should yield power to an African continental government. This conviction is above all other considerations. The two mentioned gentlemen, probably even more than me, have placed their premiums on the cohesiveness of our country above their individual “ethnicities”.

I placed the word ethnicities in quotation marks because for them, the beautiful manifestations of Gambian languages and cultures should not be primary or even secondary factors to mark our identities. For them, what binds us as Gambians and Africans for that matter, is our common struggle for an equitable society firmly based on the ethos of justice and prosperity.

Between sips of coffee, I listened with all the attention I could muster as they took a plunge into the post-independence ethnic diversity of everything Gambian; from the composition of sports clubs in the 60s,70s and 80s, to how ethnic fluidity is to be found in families from Karton to Koina. Today, I know from my conversation with with Sheriff and Pa Amdou, ethnic and tribal considerations played no part in the battle for he independence and liberation of this country from colonialism and colonial exploitation. Essentially, a great sense of nationhood prevailed that made each and every Gambian to become a defender of justice and equal rights for everyone in the country irrespective of language, culture, trade or religious affiliation.

As the conversation progresses, I dumbfoundedly caught myself asking in my unconscious mind why and how has things taken a turn for the worst. Why and how is the renewed sense of ethnolinguistic belonging taking center stage in our national political discourse, both in the country and even amongst Gambians working and living abroad?

Perhaps there are more questions than answers at this particular moment. That however leaves us with one important matter at hand to be confronted head on. The complicity of many political party leaders in fermenting and fanning the tensions that all to well have come to dominate social media platforms since our supposed change from tyrannical rule to a semblance of a free society.

For the purpose of this opinion piece, I shall refrain from naming those political party leaders who has no policy messages, who has no messages on the importance of national cohesion to defeat the demons of corruption, who has no messages on how to end chronic poverty and our underdevelopment status. The vast majority of these political opportunists only guarantee to get to power or stay in power, is to breed hatred and ethnic animosity amongst Gambians. Sadly, it’s the same Gambians who have everything to loose should they begin to shed each other’s blood.

Those who first and foremost have put on the ethnic flames, undoubtedly, have either already planned their exits or have beforehand evacuated their immediate families to safer countries. This is what history has taught us.

According to Sheriff and Pa Amadou, these politicians are not even loyal to their ethnicities. Hi their intentions, acts and utterances are meant to play Gambian people against each other so as to concentrate power and privileges in their hands and their immediate families. That’s how and why our country has degenerated and is degenerating further in the political, cultural, social and economic spheres. It will be hypocritical of me not to agree with them.

For today, I am lucky to meet two Gambian men of outstanding convictions, who has given me hope that our ethnicities (languages and cultural practices) should be a source of unity worth celebrating and a source of resolution to continue the battle for our common good. The opposite will be a betrayal to generations gone and generations yet unborn.

Yours in the service of The Gambia and Africa, I remain.

The writer, Da One, is based in Germany 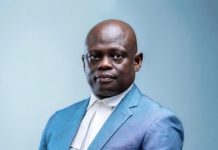