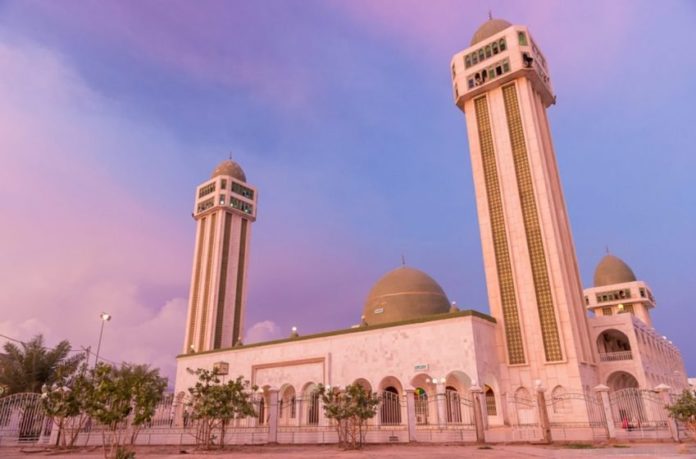 Fourteen mosques in the region of Fatick were burgled in one month and items taken, according to Senego on Tuesday.

Senego reported that mosque officials confided in APS news outlet 14 mosques including a grand mosque were victims of burglary in Fatick in a space of one month.

Accoding to the report, items such as fans, speakers and chairs were stolen by the thieves.